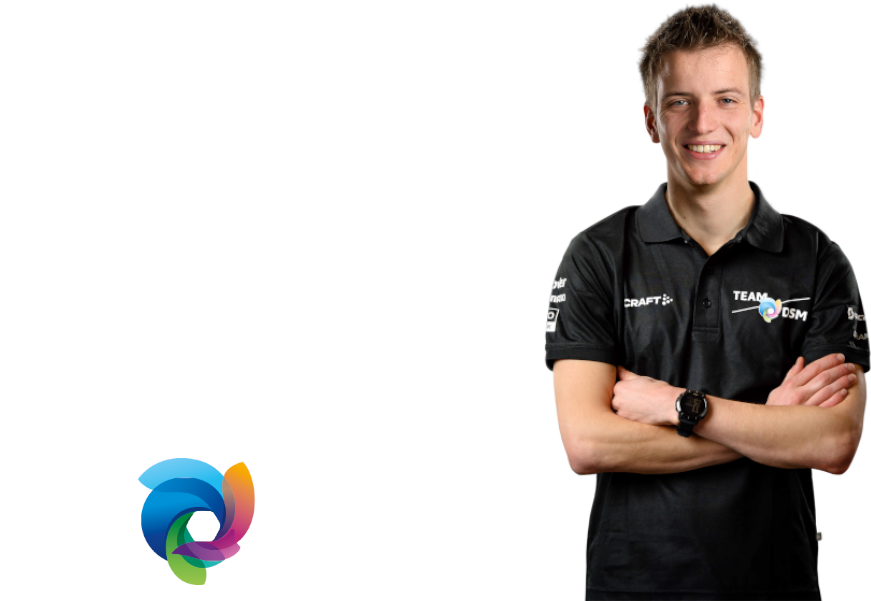 “Keep Challenging means that you should always challenge yourself. Our logo has two stripes. O ne is for yourself, and one is for your team. You can always challenge yourself, but you can also make your team better by challenging them,” he says. “Everyone has his own expertise, and if that is coordinated at the highest level, then you will get the best result. But you always need to keep challenging. Even if you win, you can still do better, so you can win again tomorrow. Otherwise, in two years you won’t win any more races.” 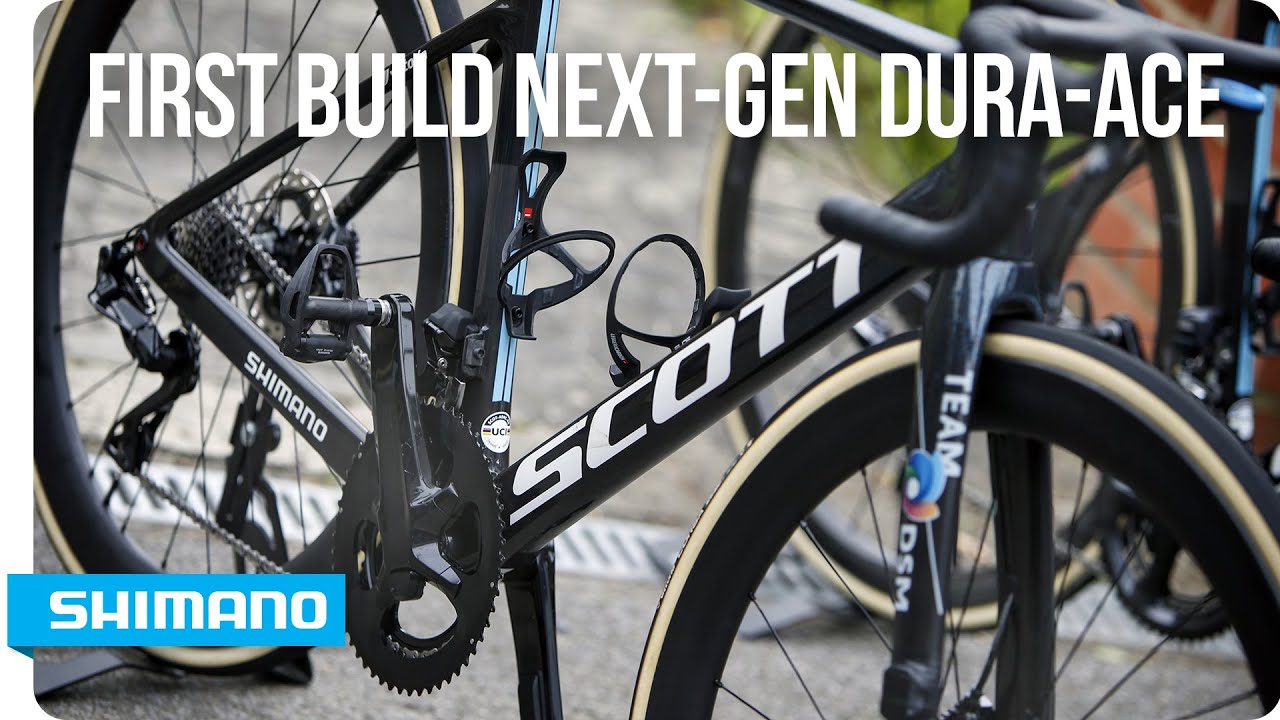