The 2022 Vuelta a España will be synonymous with one name: Remco. We knew Evenepoel had the talent, now he has a Grand Tour trophy to go with it. He was the shining star of the race, putting his rivals to the sword in the opening ten days and leading from the front. 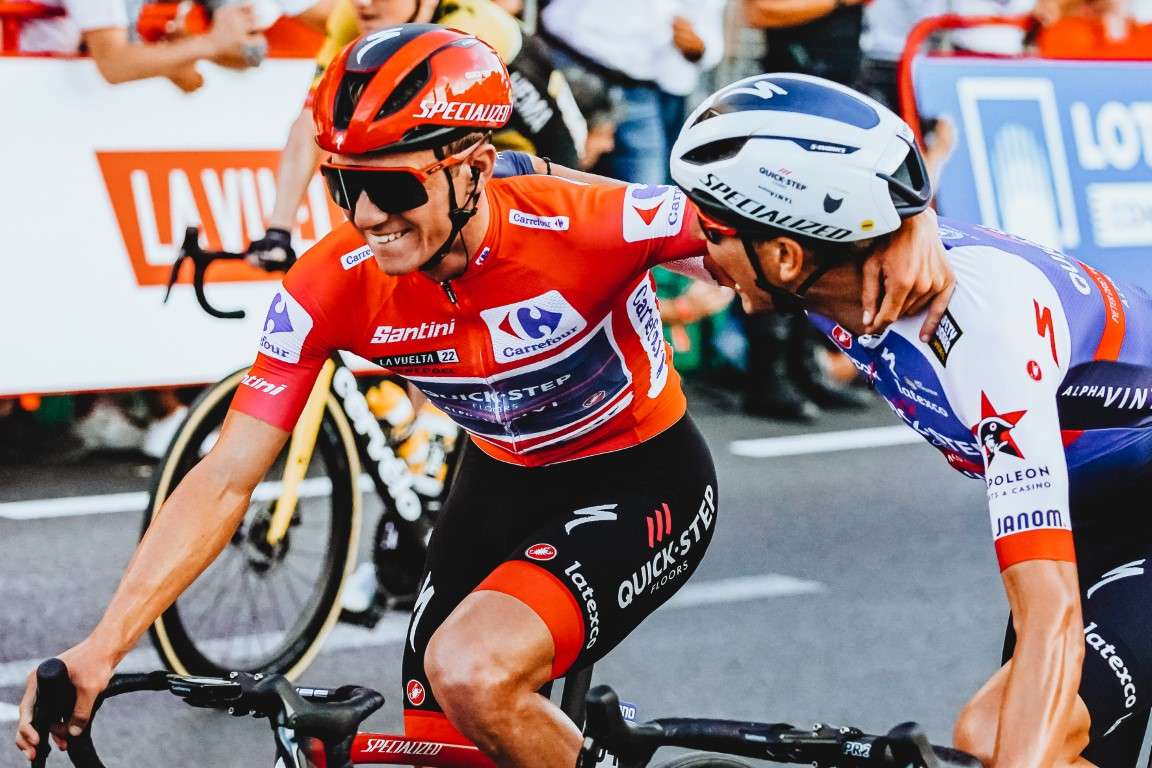 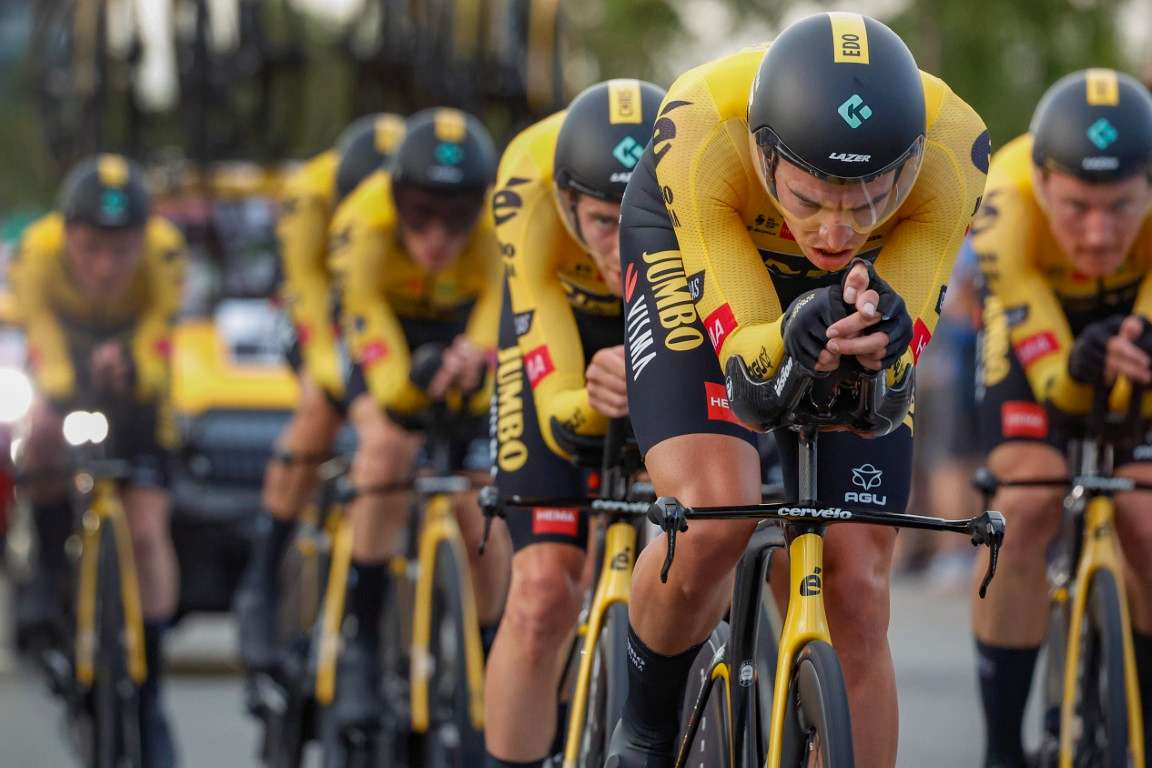 The opening days in the Netherlands were defined by the home team’s prowess. Jumbo-Visma won the opening TTT around Utrecht and then passed the leader’s jersey around their team. After Robert Gesink crossed the line first on day one, Mike Teunissen and Eduardo Affini wore red on subsequent days.

On stage four, back in Spain, Primož Roglič sprinted to victory uphill at Laguardia to move into the lead, showing his returning form after his damaging Tour de France fall.

Alas, it would not carry on as perfectly as it started. After losing time to Evenepoel in the race’s first half, it then looked like the race for rojo would go down to the wire. The defending champion put time back into his Belgian rival on back-to-back finishes on stages 14 and 15. But a fall – yet more misfortune – within sight of the finish on stage 16 forced him to abandon. 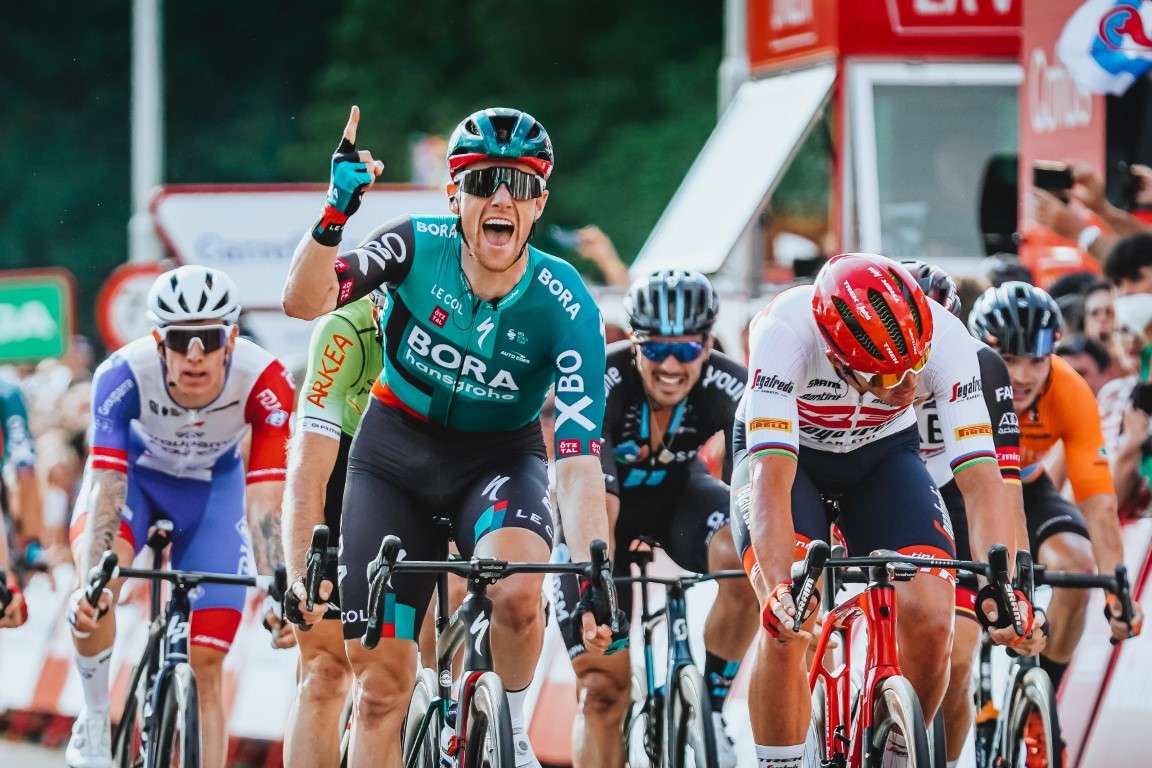 It was a race of discovery for Thymen Arensman. Leading Team DSM for the first time in a Grand Tour, he saved his best for the final week. At the high altitude finish of Sierra Nevada on stage 15, he joined an escape and went solo to win the race’s queen stage and move into the top ten overall.

He backed up that ride by keeping with the favourites when it mattered most and attacking in the final kilometres of the Vuelta’s final climb, the Puerto de Navacerrada. It made all the difference, earning enough time to move up to sixth overall, just one second ahead of Carlos Rodríguez.

Olympic champion Richard Carapaz had a race of two halves. He was disappointed to drop out of the GC running early on, but it gave him freedom to go up the road and target mountain stages – and how he did that.

None of his wins came easy, but he was a master of judging the perfect time to attack. On the steep gradients of Peñas Blancas on stage 12, he held off the spirited chase of BORA-hansgrohe man Wilco Kelderman. Two days later on La Pandera, as Roglič rode like a whirlwind behind, the Ecuadorian hit the gas from his escape and finished just ahead.

The cherry on top of the cake came on the Vuelta’s peultimate day, with a third stage win on the Navacerrada. It was an antidote to the misfortune of his Ineos Grenadiers team, as their young leader Carlos Rodríguez had crashed on stage 18 and eventually dropped to seventh overall, hampered by his injuries. 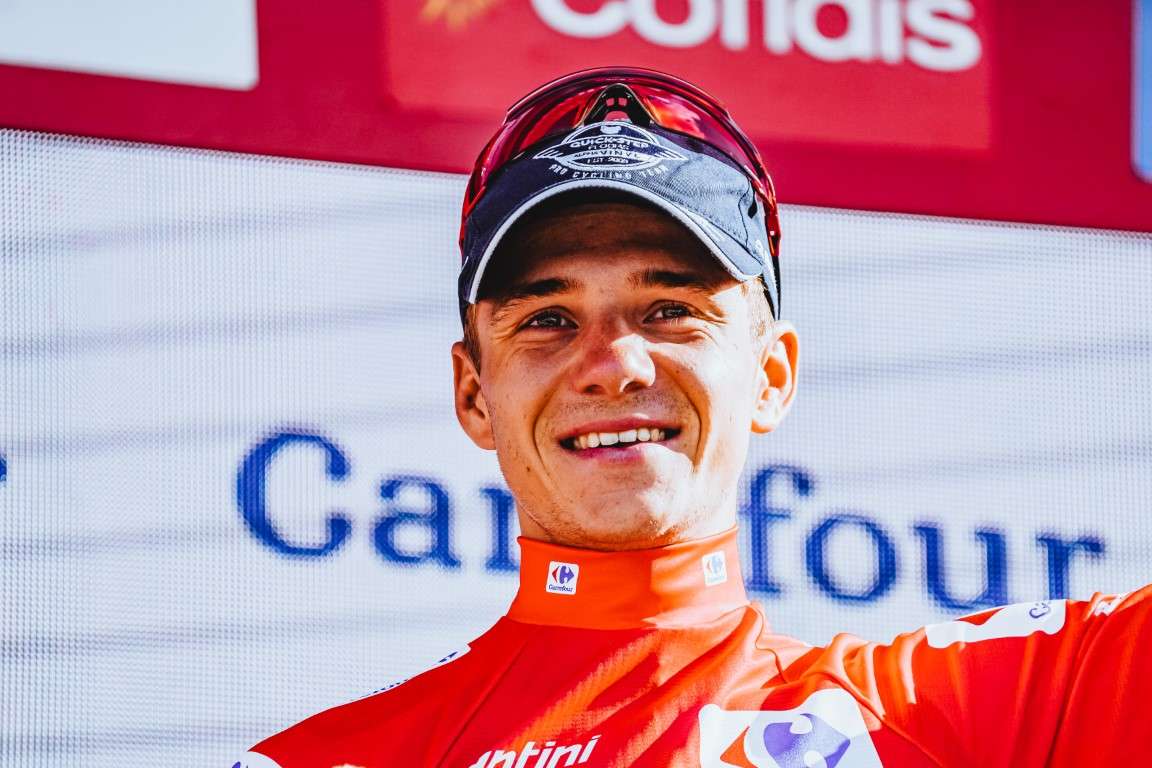 A majority of the peloton -including this year's winner- uses Shimano's top of the range DURA-ACE R9200 groupset. Our fastest groupset for those who never compromise.