When googling the best climbs in Spain, Alto Velelifque doesn't feature; it is featured in stage nine of the Vuelta Espana 2021 which put it on the radar of Daniel Hughes.

“The alarm goes, I open the van door, and the sun is creeping above the distant mountains. It's time to clip in and descend to #Velefique. The rear hub is making that awesome buzzing noise as I'm freewheeling down a straight open valley before making a right turn. My word! I had to stop and admire the view. I don't think there are many climbs that offer such an array of beautiful switchbacks. Twenty of them in total, compressed into a mountain shoulder before stretching down the valley. Joyously fast, and before I knew it I had descended 843m in just 11.7km.


It is mentally strange to descend first. Super enjoyable but you're also thinking to yourself, I've got to climb back up this! The official climb starts in a pretty, crisp-white village called Velefique, which is isolated in the mountains. So isolated that I didn't see a car, rider or walker the entire time I was there.


It’s a punchy start with double-digit gradients, and although there are sections where it backs off, the 7.2% average gradient sounds kinder than what it feels like overall. Approximately 5 kilometers in, you can feel a change in the direction; the turns become tighter as the switchbacks kick in. Spectacular ramps lead to bends with sharp drops. It’s a horizontal rollercoaster and it's so much fun riding climbs like this. The bends give you the feeling of inertia as they slingshot you round. Through some trees until you get to the final turn, which gave you that epic reveal an hour or so ago. 300m to the signpost and for the @lavuelta contenders, the win.


Is this a hidden gem? Well, yes and no. This year will be the 2nd time in the Vuelta Espana, so I'm sure it will get elevated again, and more riders will make the pilgrimage. But time will pass, and this extraordinary climb will remain, patiently waiting for you to enjoy one of the best climbs in Europe.” 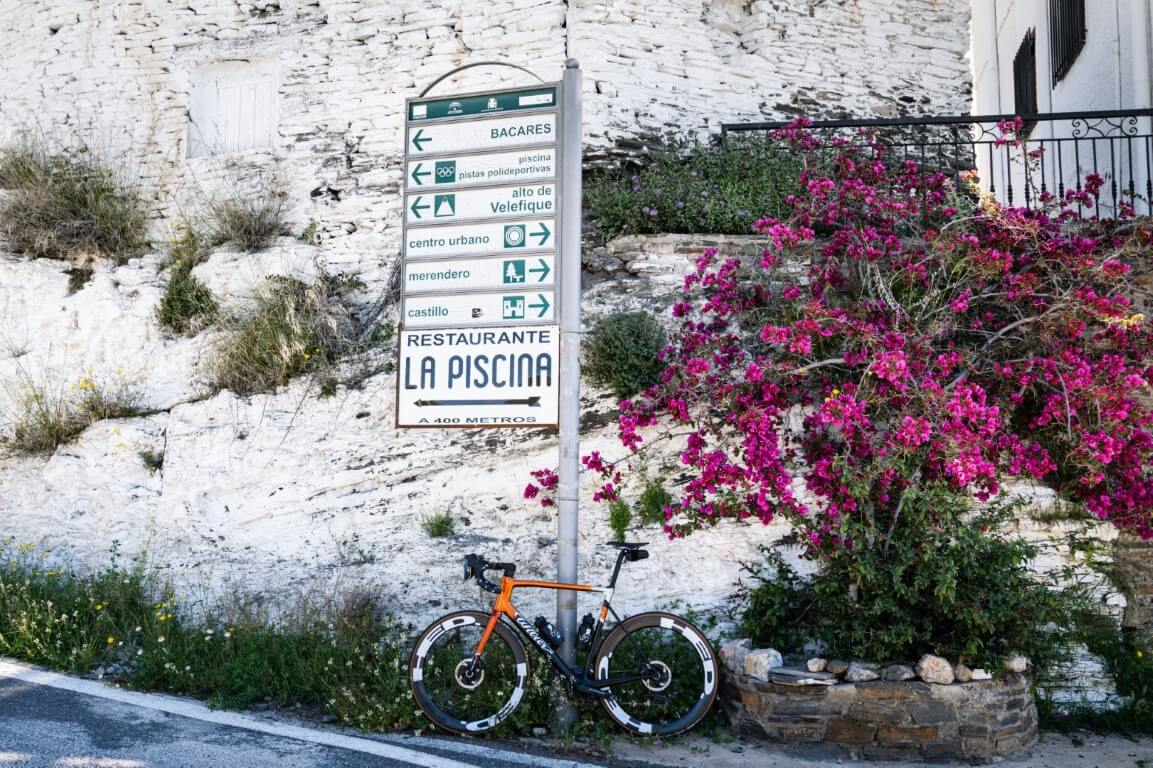 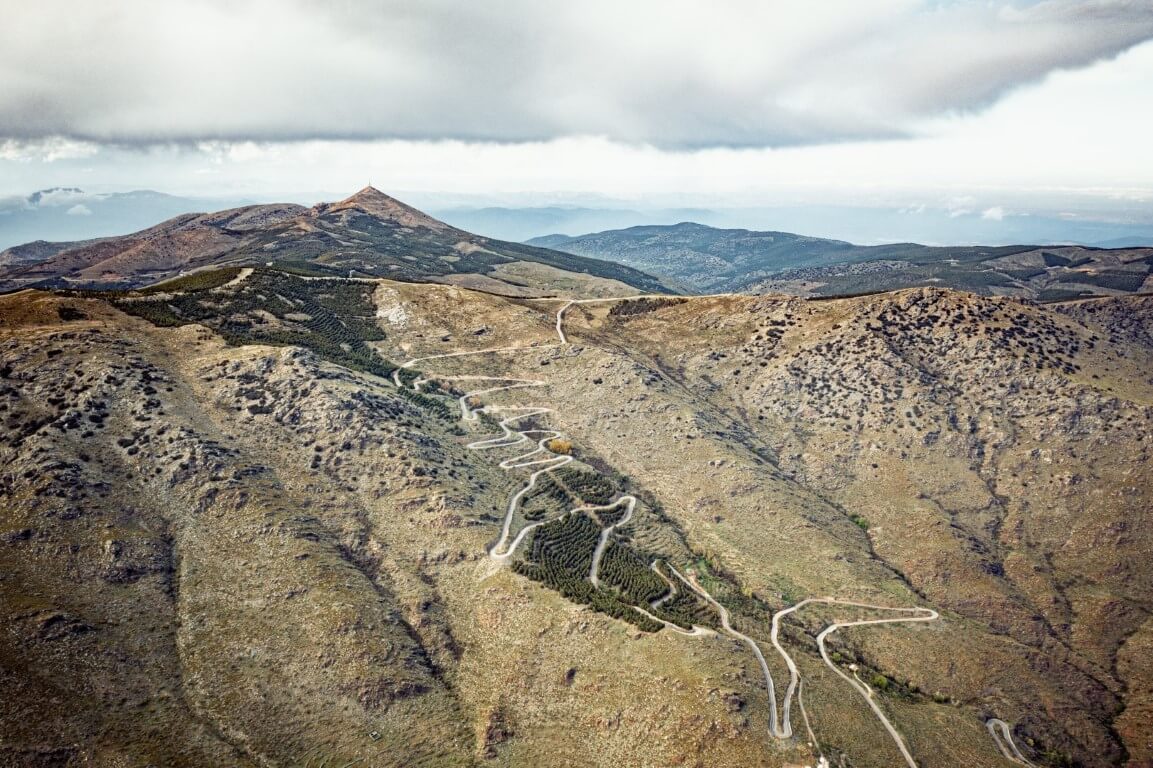 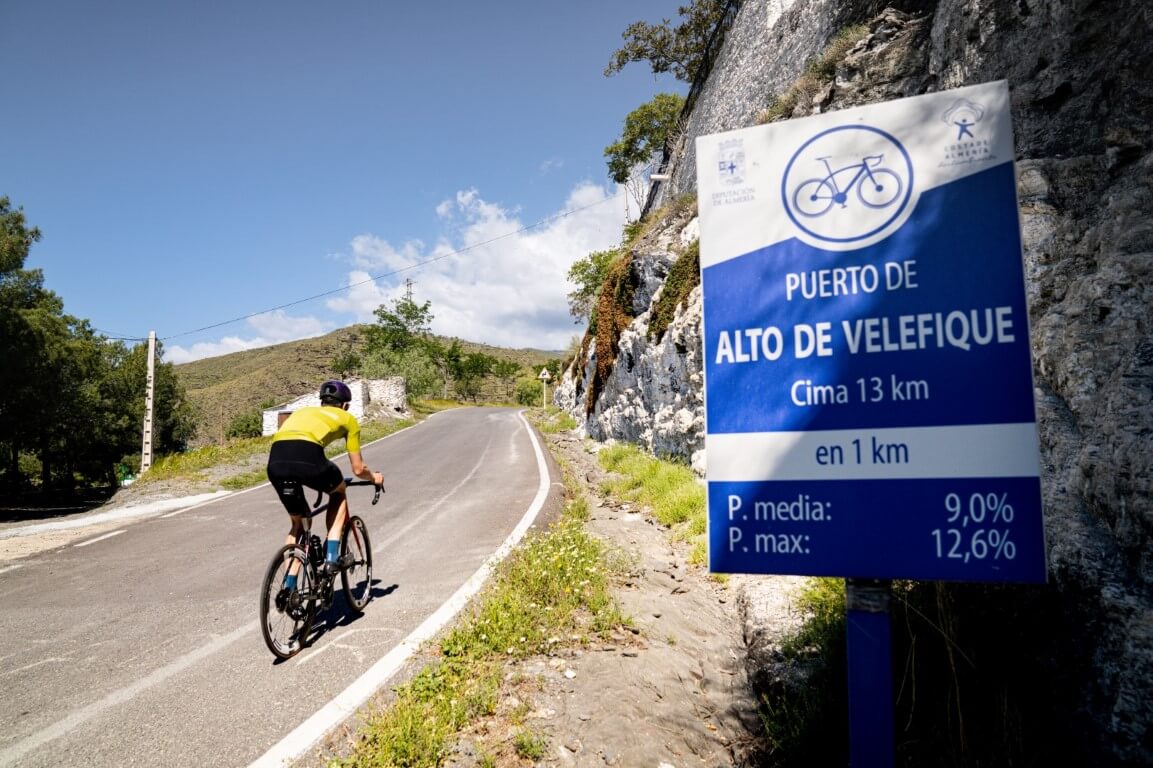 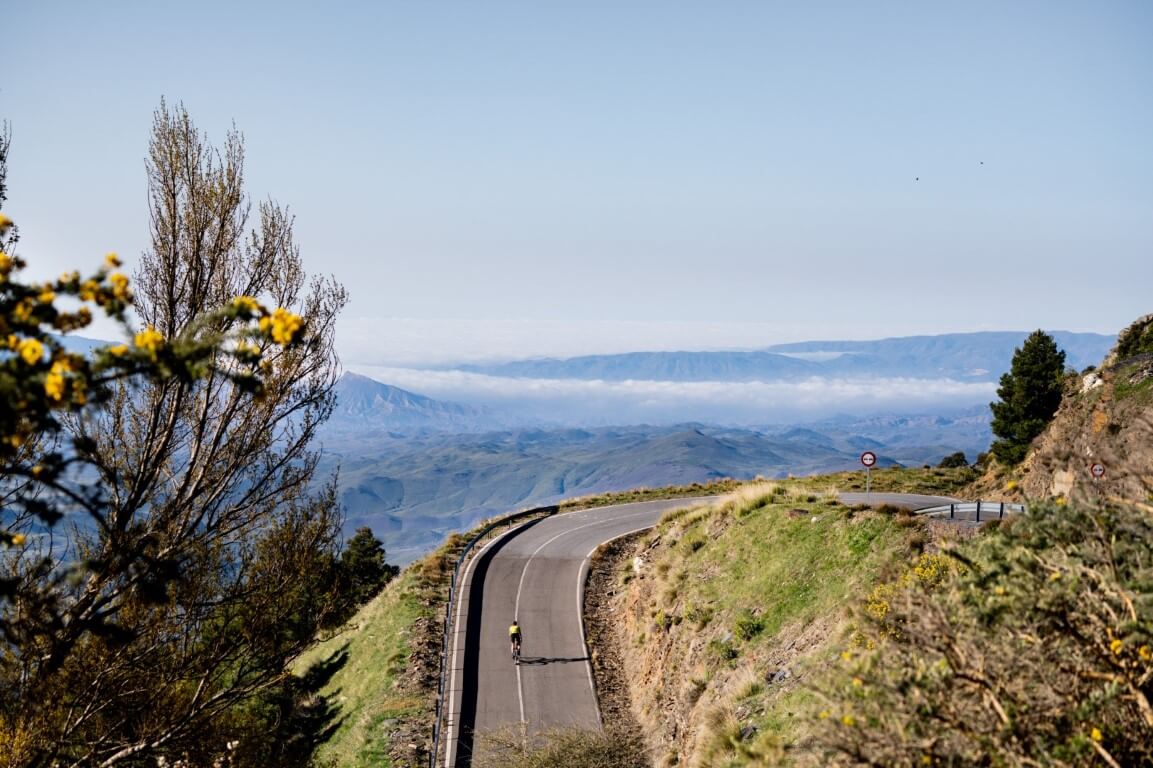 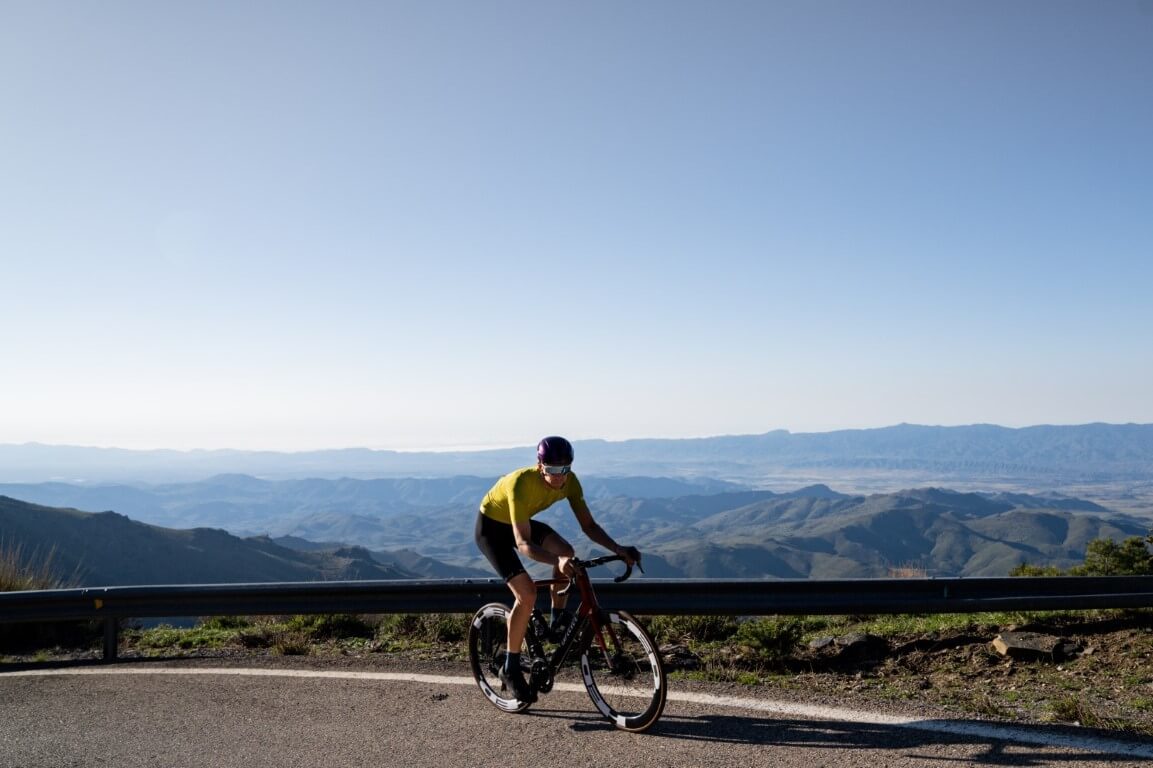 The race for the Maillot Rojo