The long-awaited first edition of the Tour de France Femmes was a showcase of Dutch dominance.
Annemiek van Vleuten demonstrated all her stage racing excellence and experience in the fight for the yellow jersey.
Illness weakened the Movistar Team veteran early in the race, but she recovered to take flight in the Vosges mountains. The damage was done on stage 7, putting everyone to the sword in a 60-kilometer solo breakaway. The harder the route, the better she is.
Another stage victory, this time in the yellow jersey on the race’s final day, was the cherry on the cake – despite five bike changes, ensuring her mechanic was kept busy. 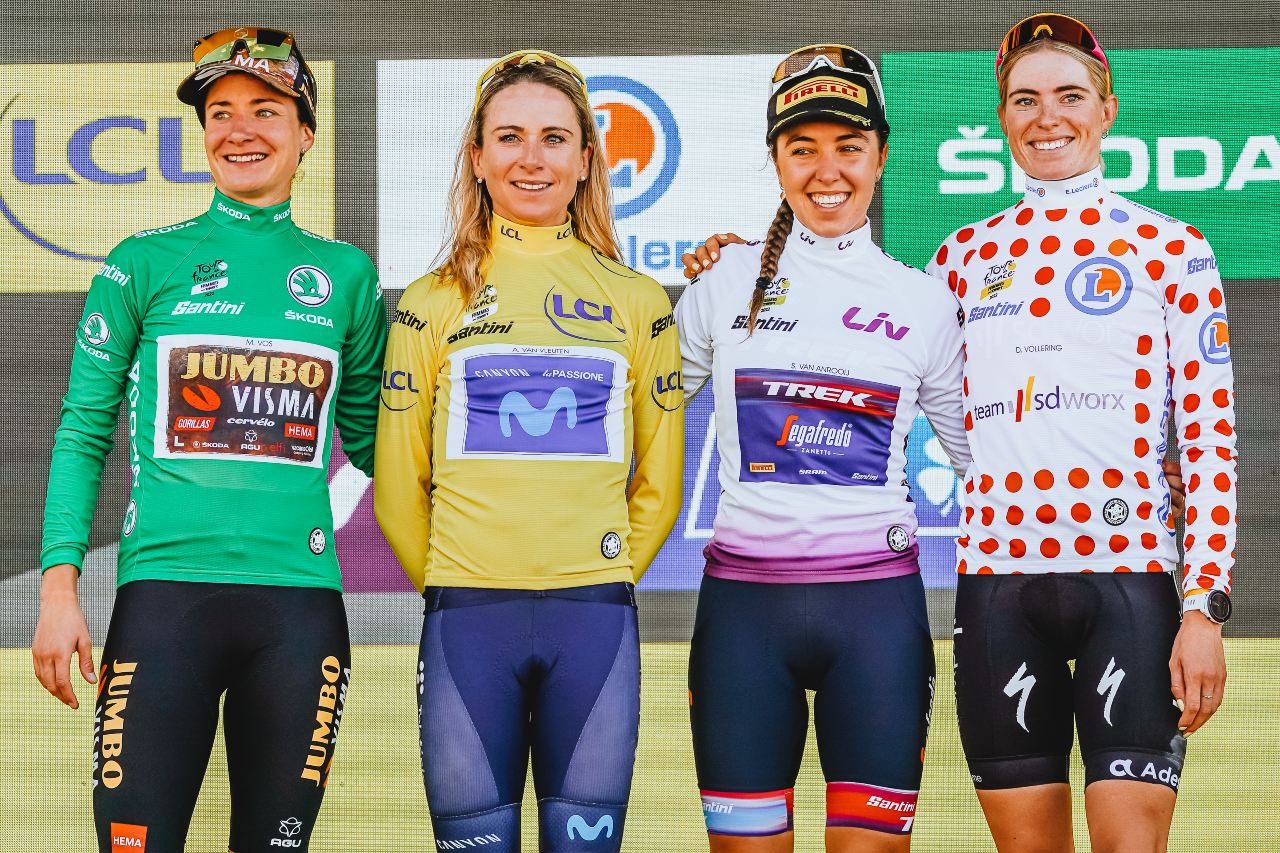 However, the doyenne of the race was Marianne Vos (Jumbo-Visma). A stage win here was the only thing missing from her extensive palmarès, if only due to the simple fact that this is a brand new race.

On the opening day, only Lorena Wiebes of Team DSM got in her way. The fastest sprinter in cycling, with her C60 wheels on, pipped Vos in a drag race on the Champs-Elysées. It was a thrilling start to the race.

However, Vos wouldn’t be denied for long. Day two into Provins suited a competitor with everything in her locker: positioning to stay in front in crosswinds and avoid crashes, timing, wisdom, tactical intelligence, bravura bike handling and a fast finish.

She infiltrated a late breakaway of big names and her acceleration at the finish took her away from closest challenger Silvia Persico and into the maillot jaune. A legendary rider in a legendary jersey.

On stage three into the Champagne centre of Épernay, when she was dropped on the penultimate climb, Vos was the one driving the chase to get back to the GC contenders and successfully defend her lead.

However, she had to settle for second to Cecilie Uttrup Ludwig. Decked out in white S-PHYRE shoes and riding a 12-speed DURA-ACE Di2 R9270 groupset, she had an even stronger kick.

It was the highlight of the week for FDJ-SUEZ-Futuroscope, which saw Danish champion Ludwig finish seventh and Évita Muzic eighth. 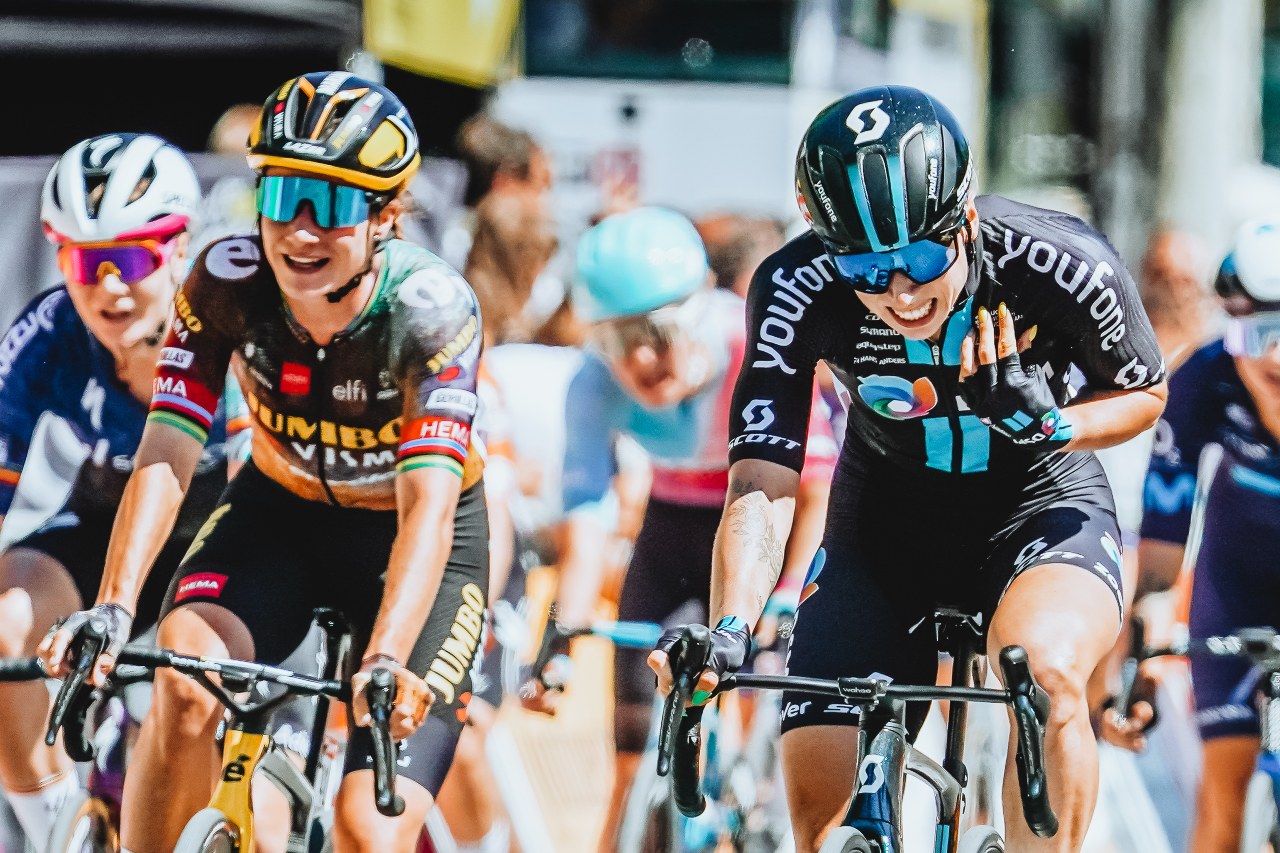 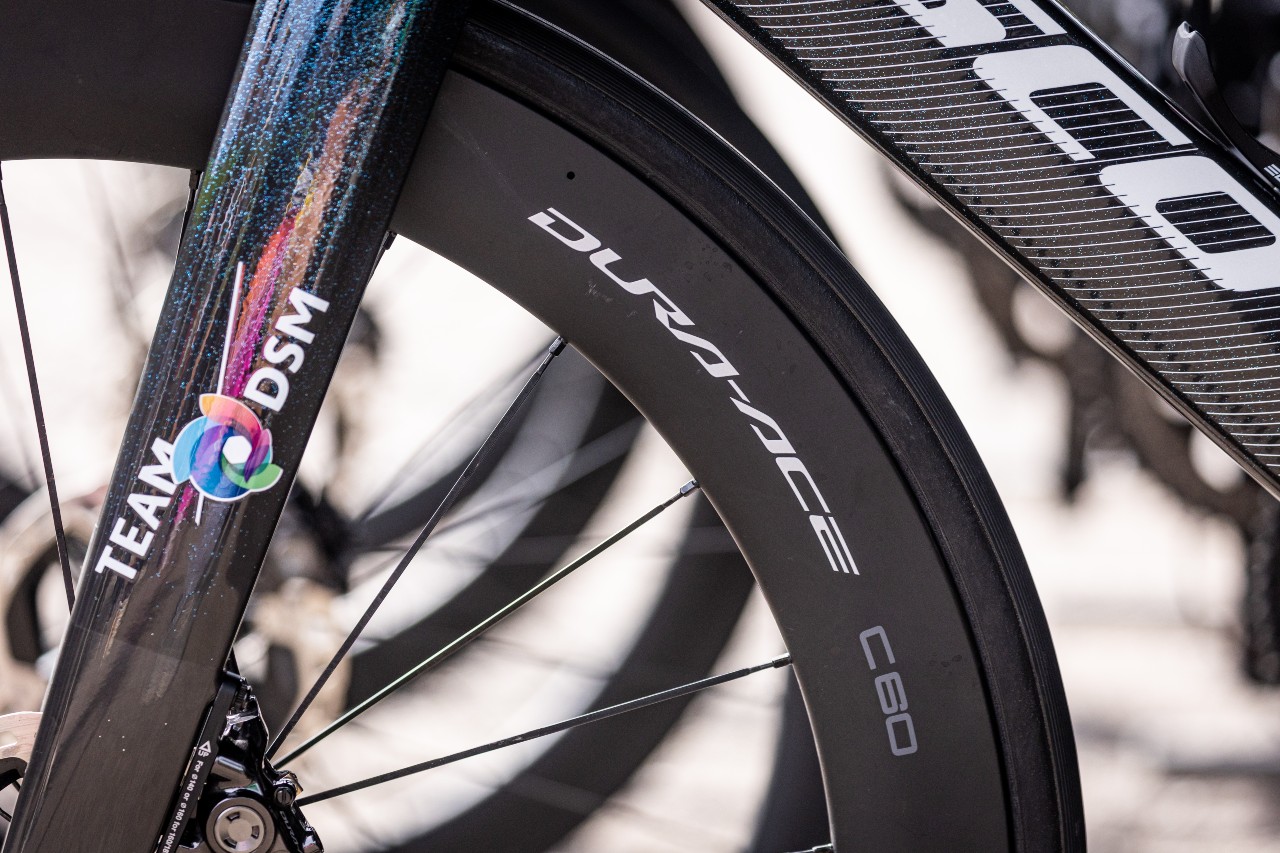 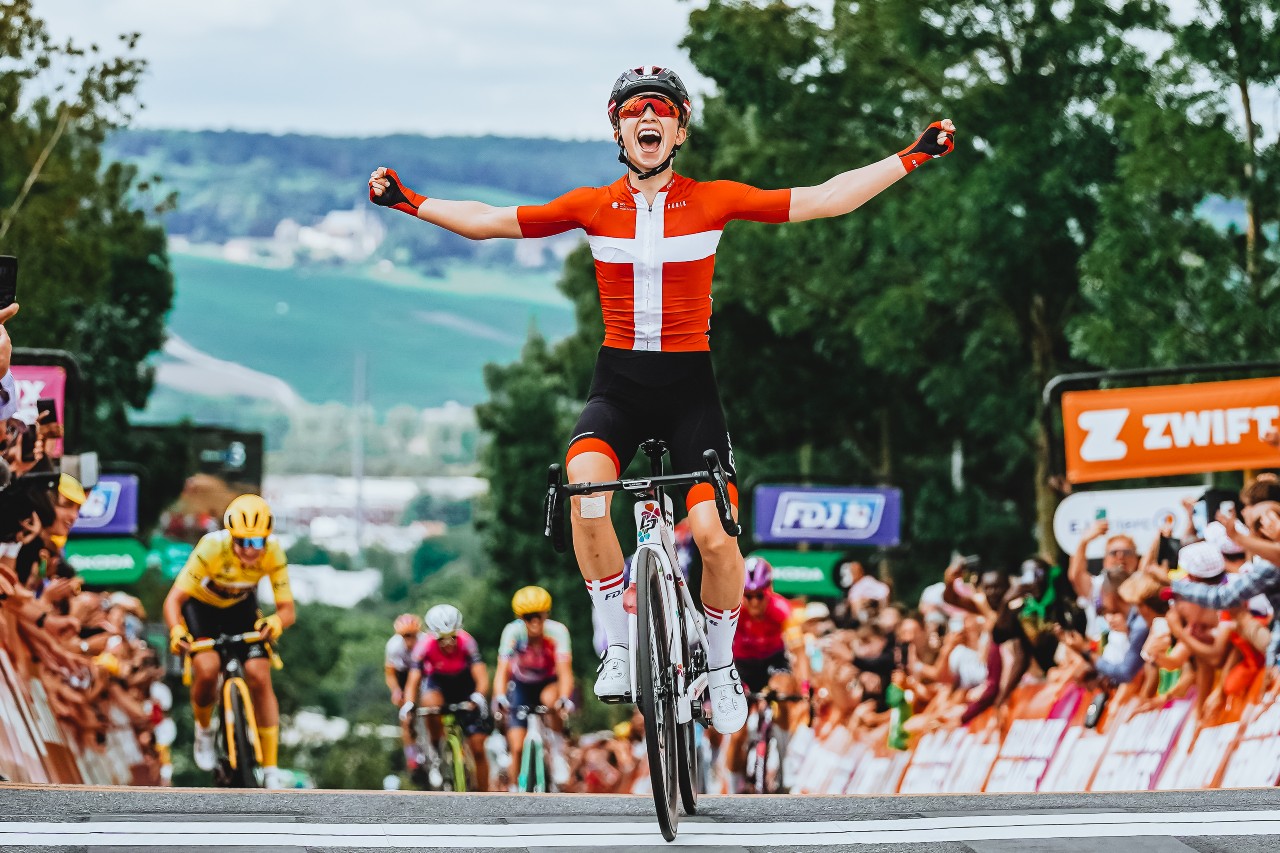 Wiebes gets her second win

On stage five, Vos had to accept third in a bunch sprint conclusion to the race's longest test, 175.6 kilometers between Bar-le-Duc and Saint-Dié-des-Vosges. Like the opener in Paris, it was Lorena Wiebes confirming who the fastest pure sprinter in the world is.
But the next day, a reduced bunch finish over the rolling hills of eastern France was the ideal scenario for Vos. Ably supported by Jumbo-Visma teammates Karlijn Swinkels and Anna Henderson, she surfed the wheels in a technical finale and held off her rivals for a second stage victory.
Above and beyond that, in the race’s first six stages, Vos didn’t finish lower than fifth. She rode at the front, a constant yellow presence jumping on dangerous attacks.
Given such consistency, success in the points classification was a certainty, confirmed by an unfortunate abandon for closest challenger Wiebes after her crash on stage six. It’s been a July to savour for the Jumbo-Visma team.
The greatness of Marianne Vos is nothing new, but her level and longevity continues to impress. Her hunger is unaffected after 15 years at the top of the game.
The sport has changed hugely in that time, but Vos is still just as exceptional. She remains without an equal for her versatility, plus the sheer number and breadth of wins across various cycling disciplines. 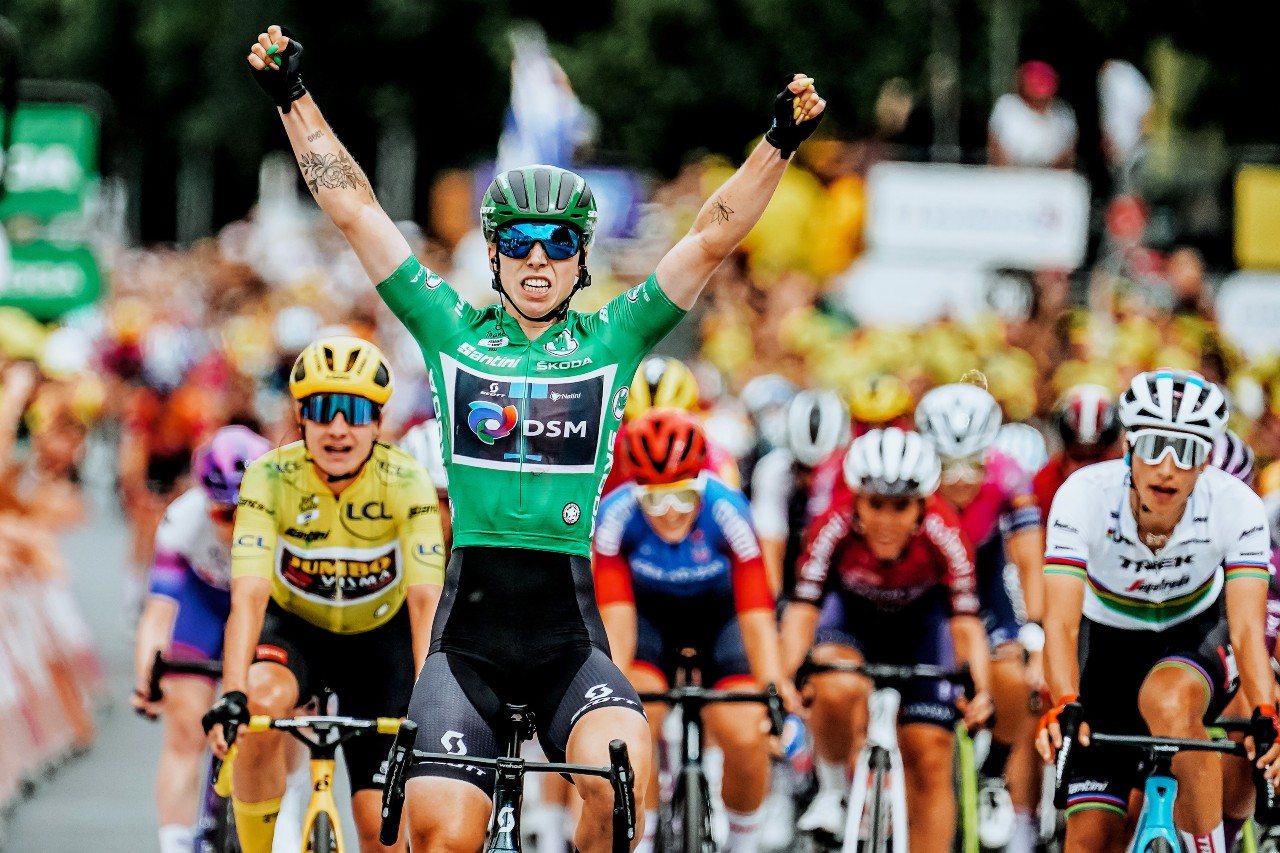 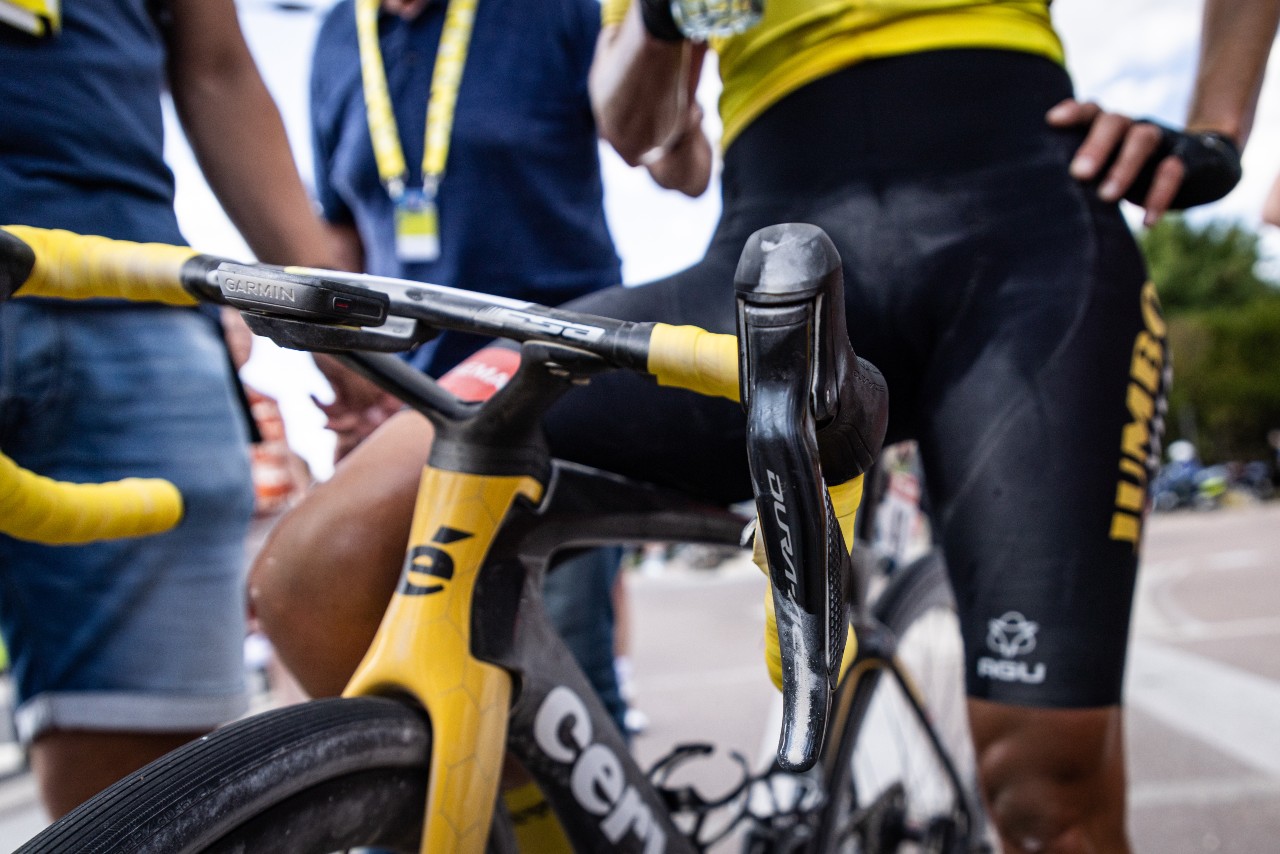 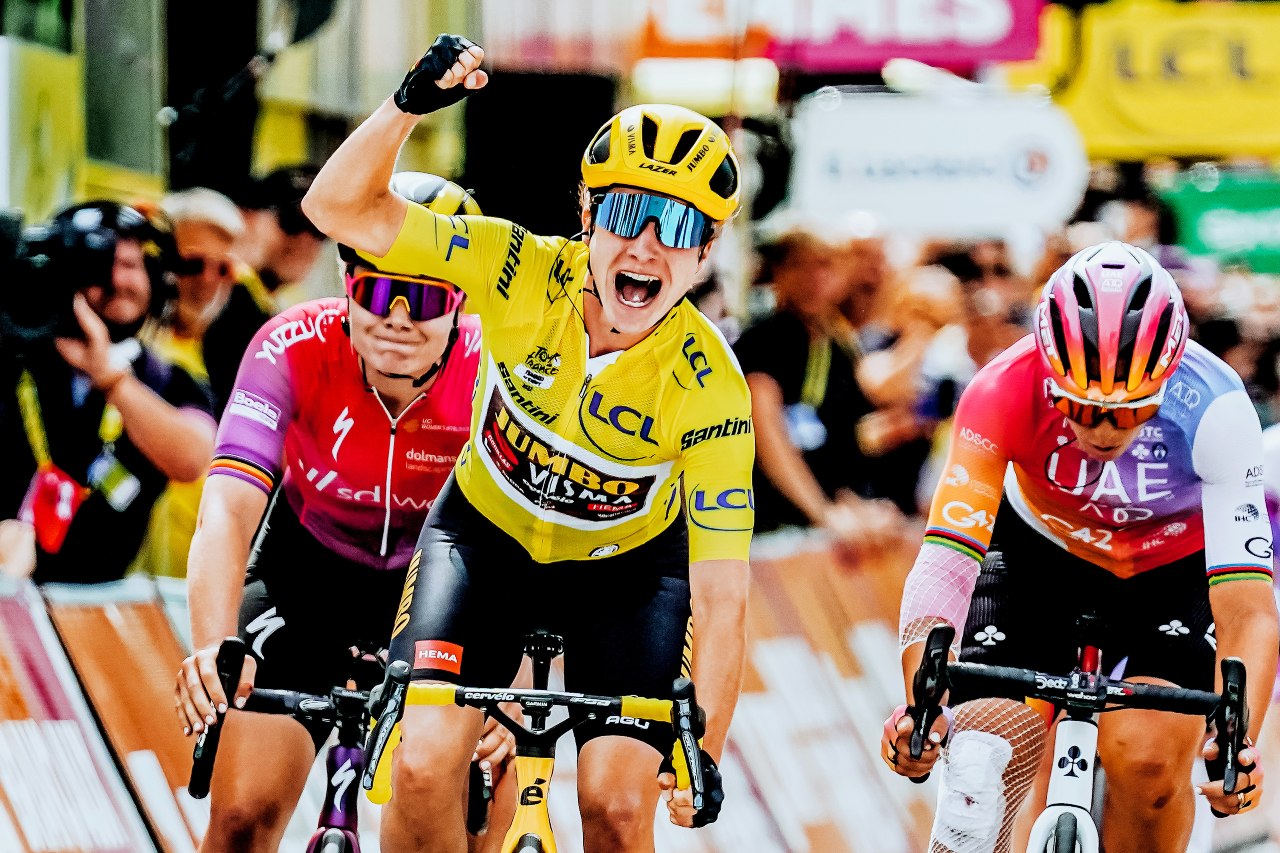 Into the Vosges, nobody, not even Vos, could stay with Annemiek Van Vleuten when she turned up the pressure on the way to Le Markstein. Demi Vollering (SD Worx) was last woman in touch on stage seven, finishing over three minutes down after dropping off her wheel with 62 kilometers to go. It was a solo demonstration of strength and audacity.
On stage eight, as the race concluded on the gradients of the Super Planche des Belles Filles, Van Vleuten stormed away again. Vollering consolidated her second place overall ahead of Kasia Niewiadoma.
Team DSM racer Juliette Labous enjoyed one of the best results of her career in fourth, in front of Silvia Persico.
The Italian from Valcar-Travel & Service was one of the race’s revelations, getting in several breakaways and rarely out of the top ten every day. There’s more to come from her – and the Tour de France Femmes in 2023.
The race garnered immense attention; we will see a fresh, exciting route and contenders will aim to close the gap to the likes of Annemiek van Vleuten, Lorena Wiebes and green machine Marianne Vos. It is a promising and exciting foundation for the Tour de France Femmes to build on. This is just the beginning. 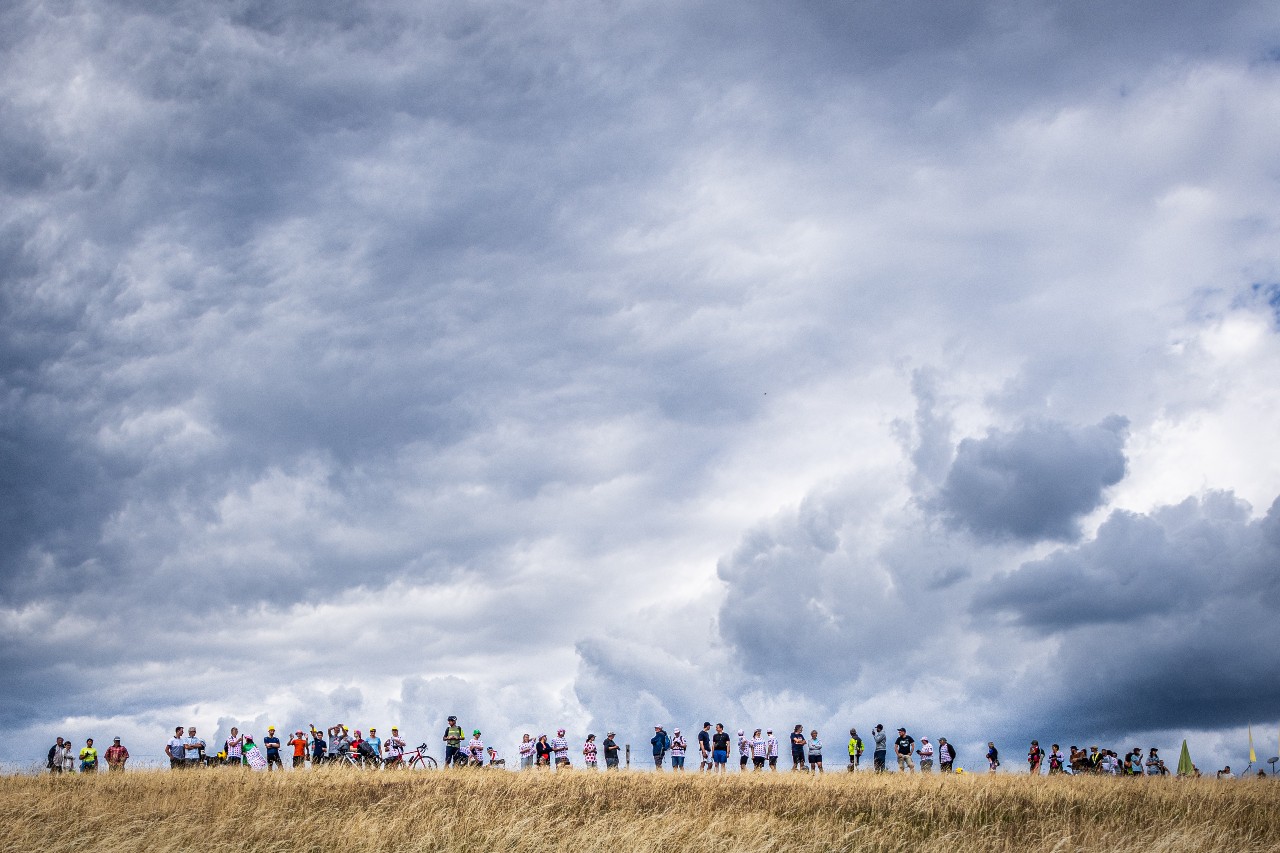 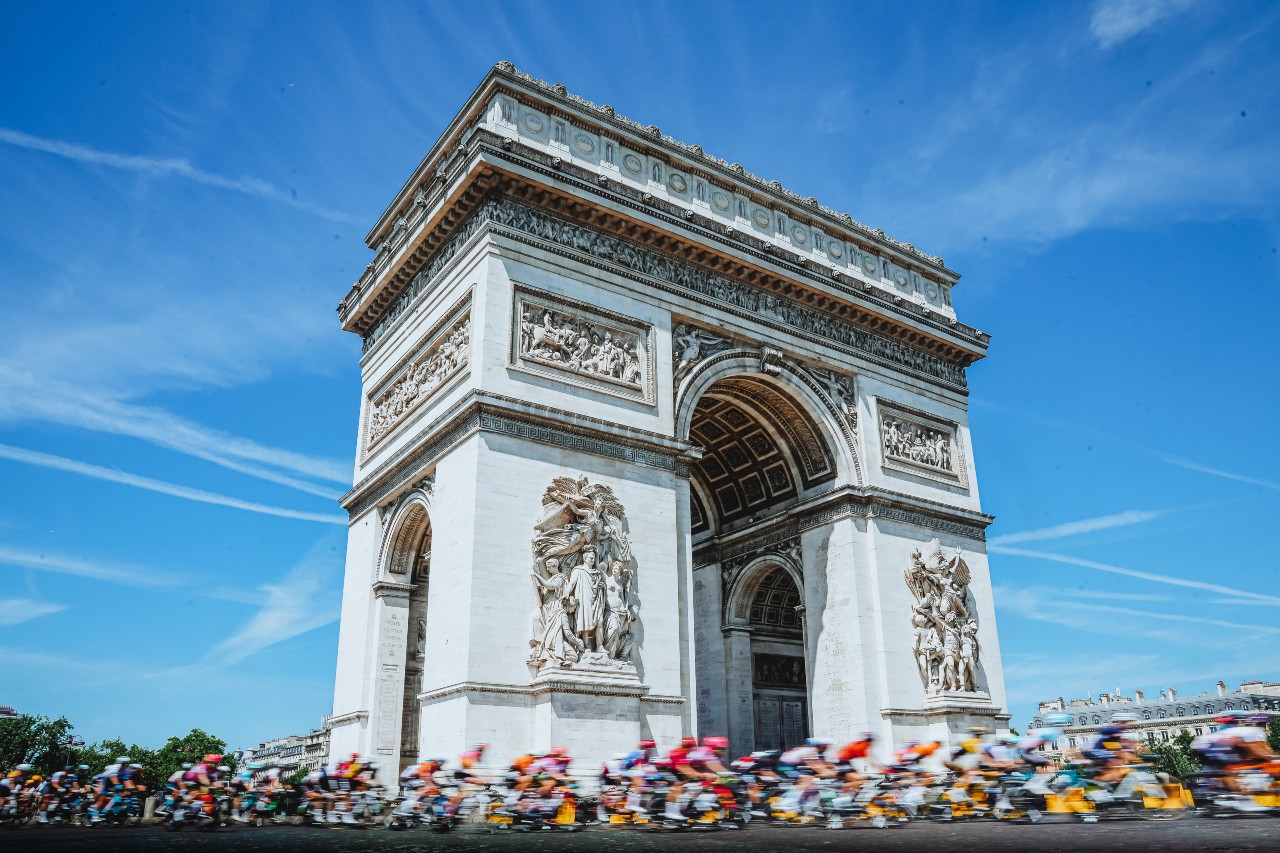 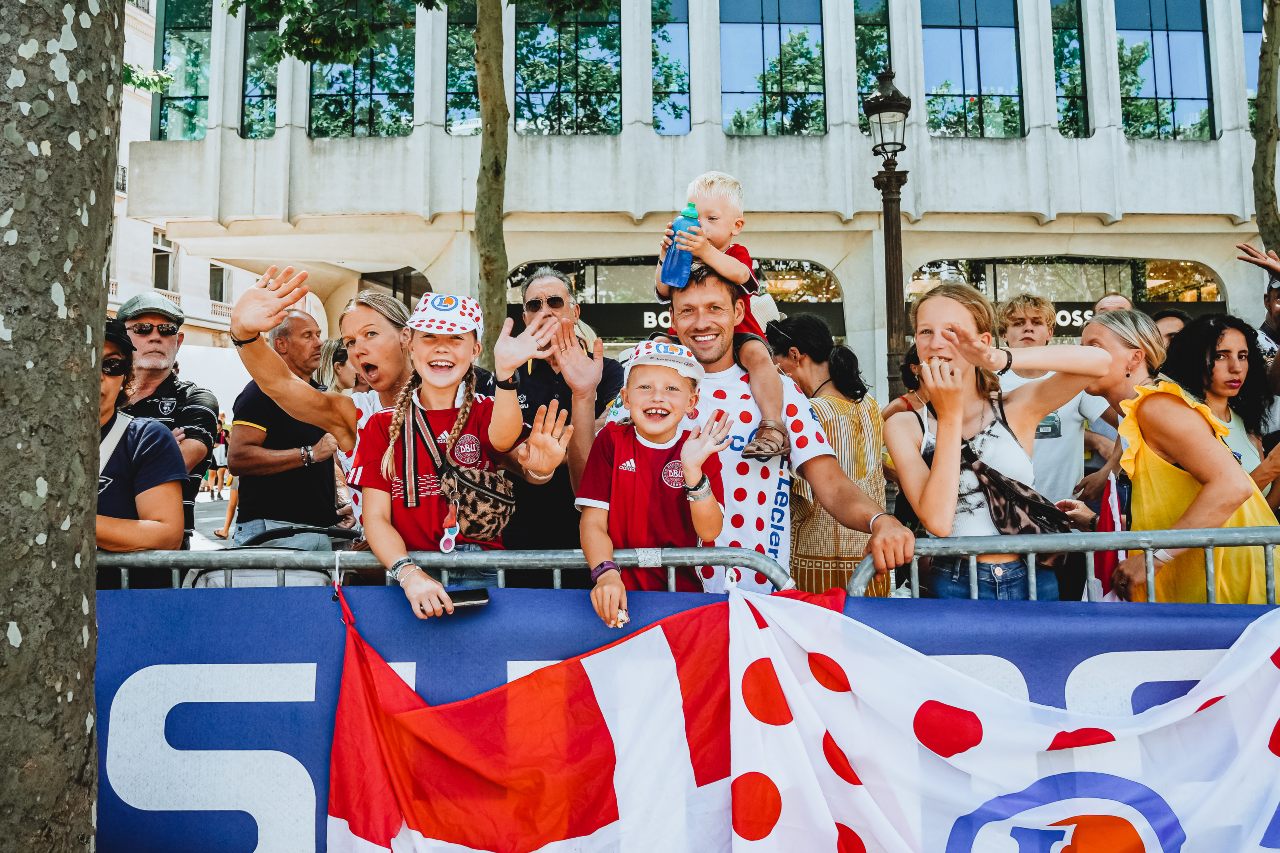 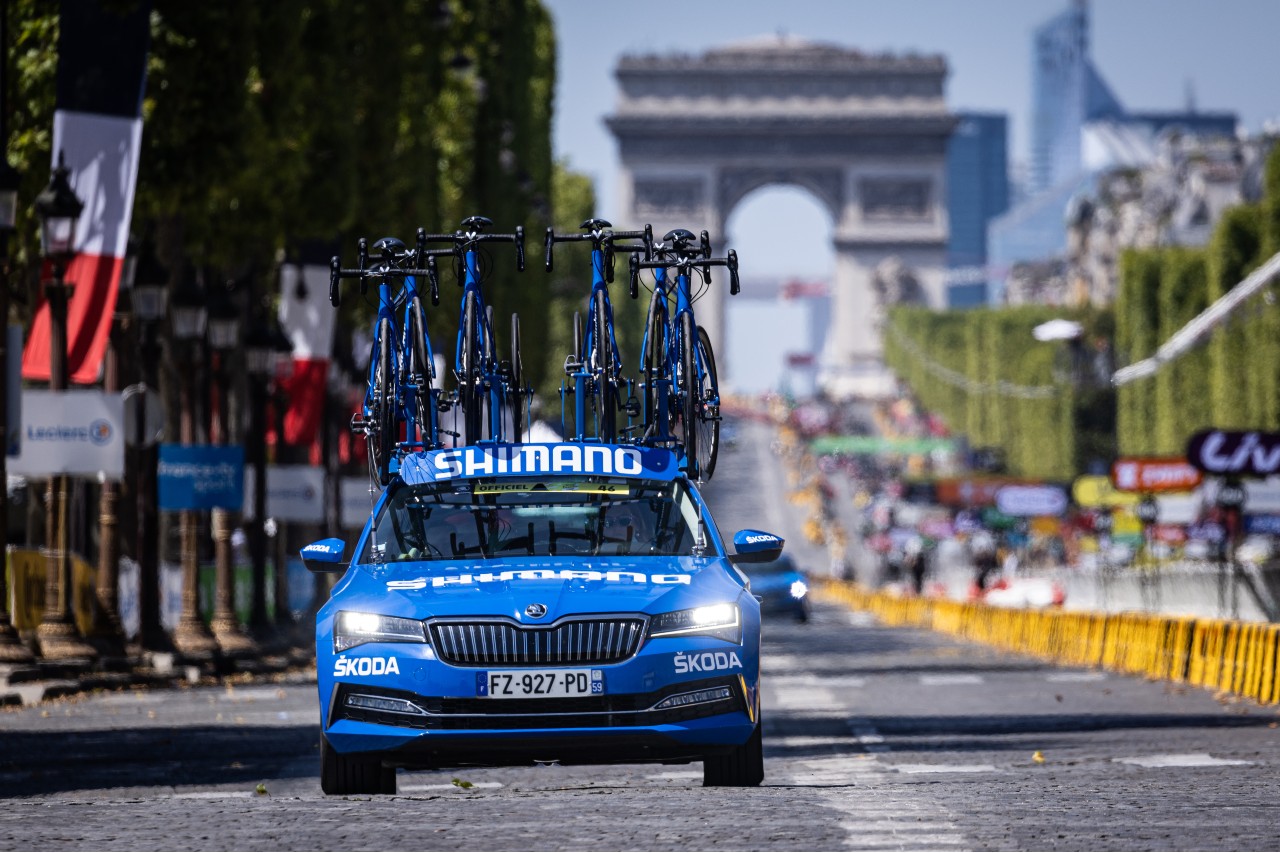 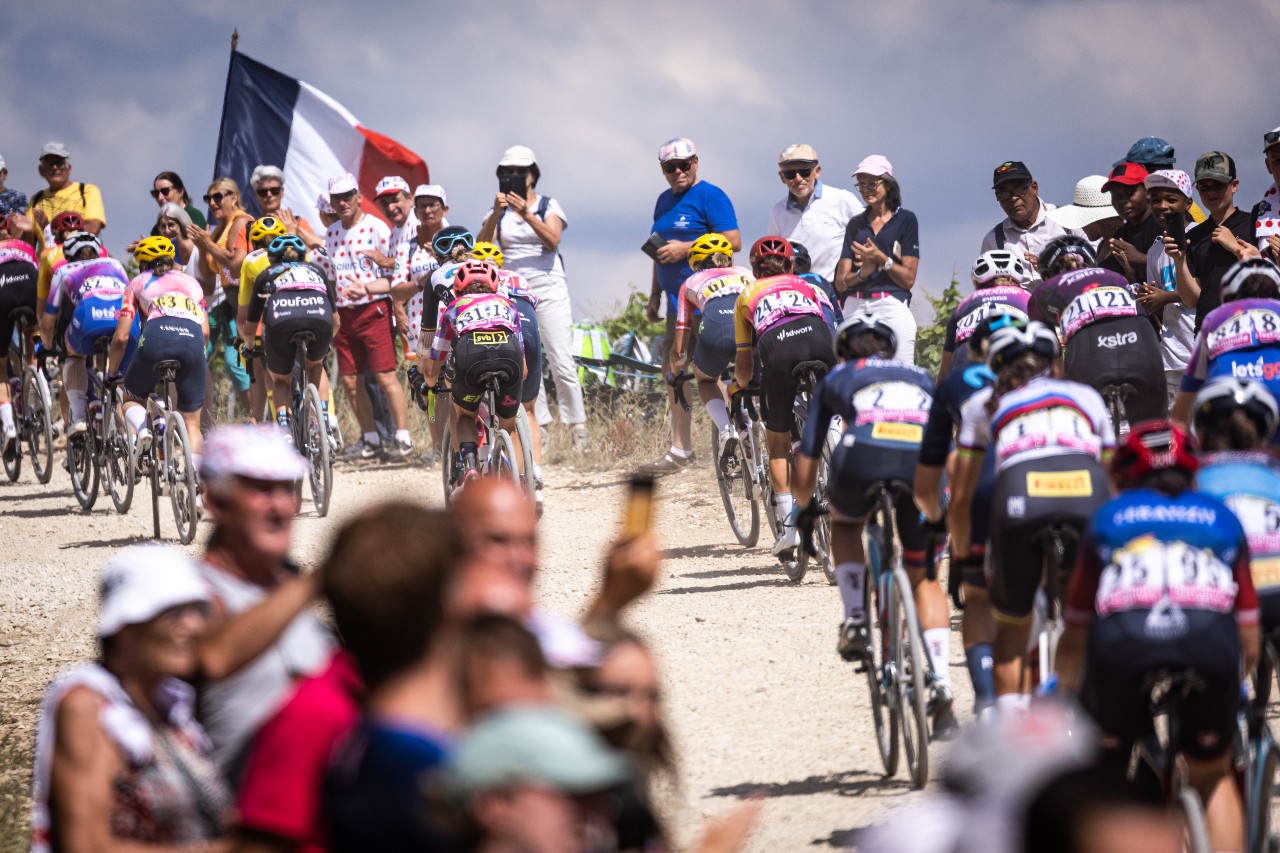 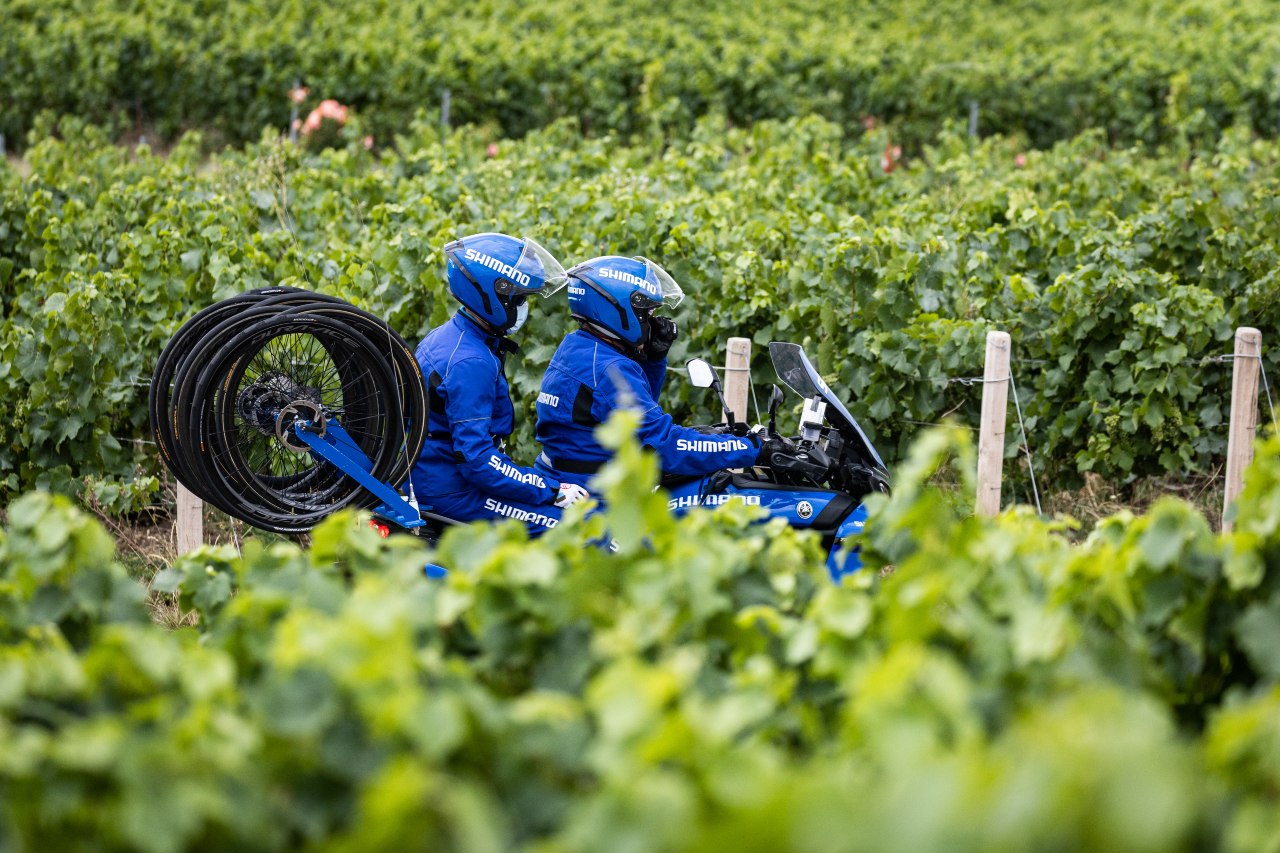 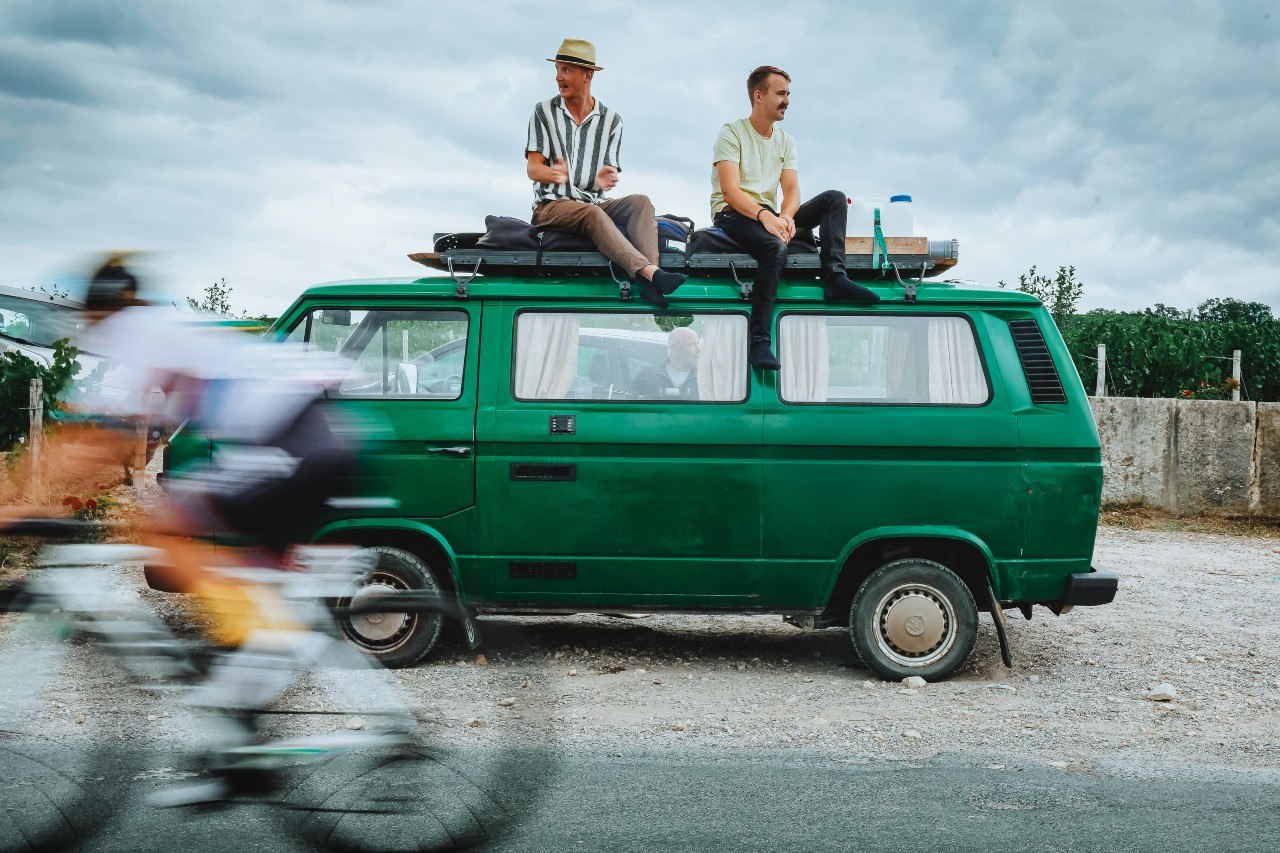 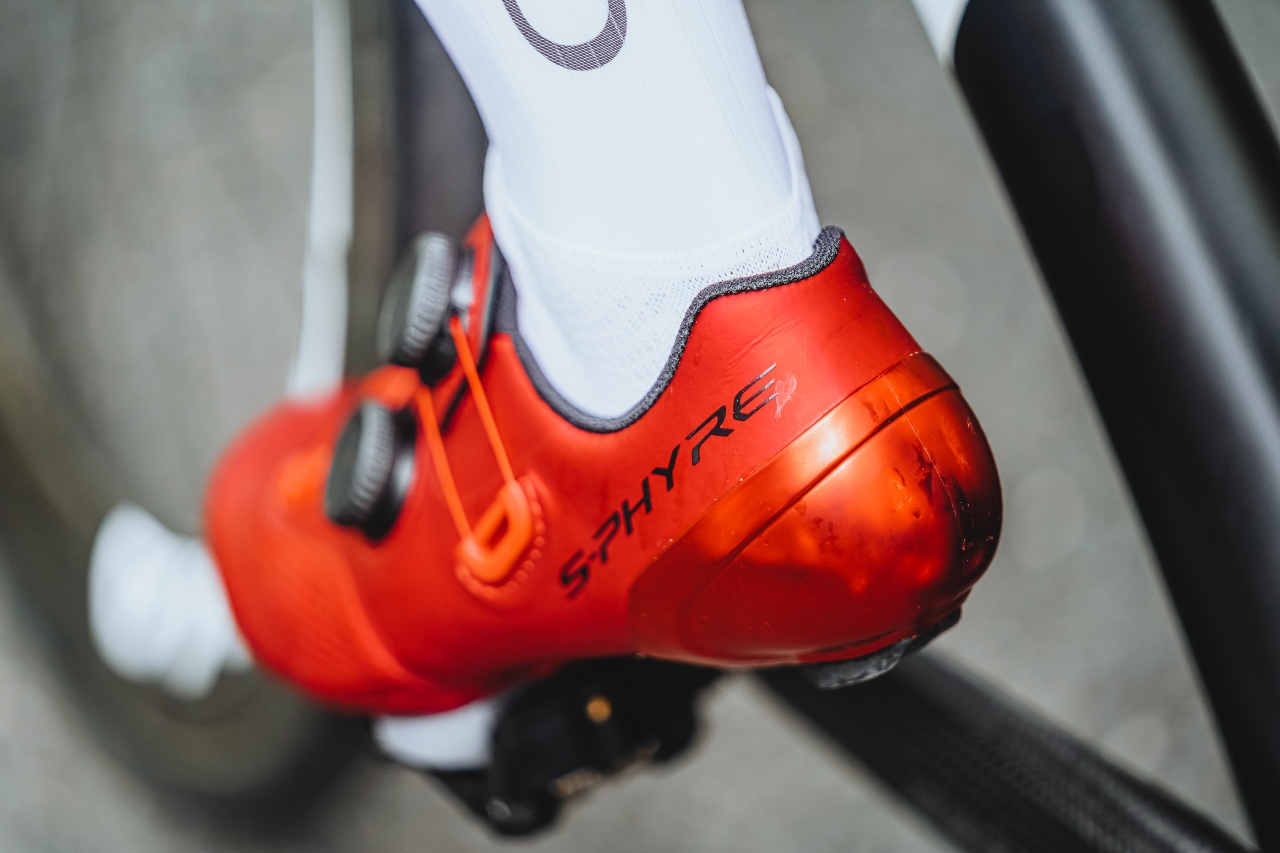 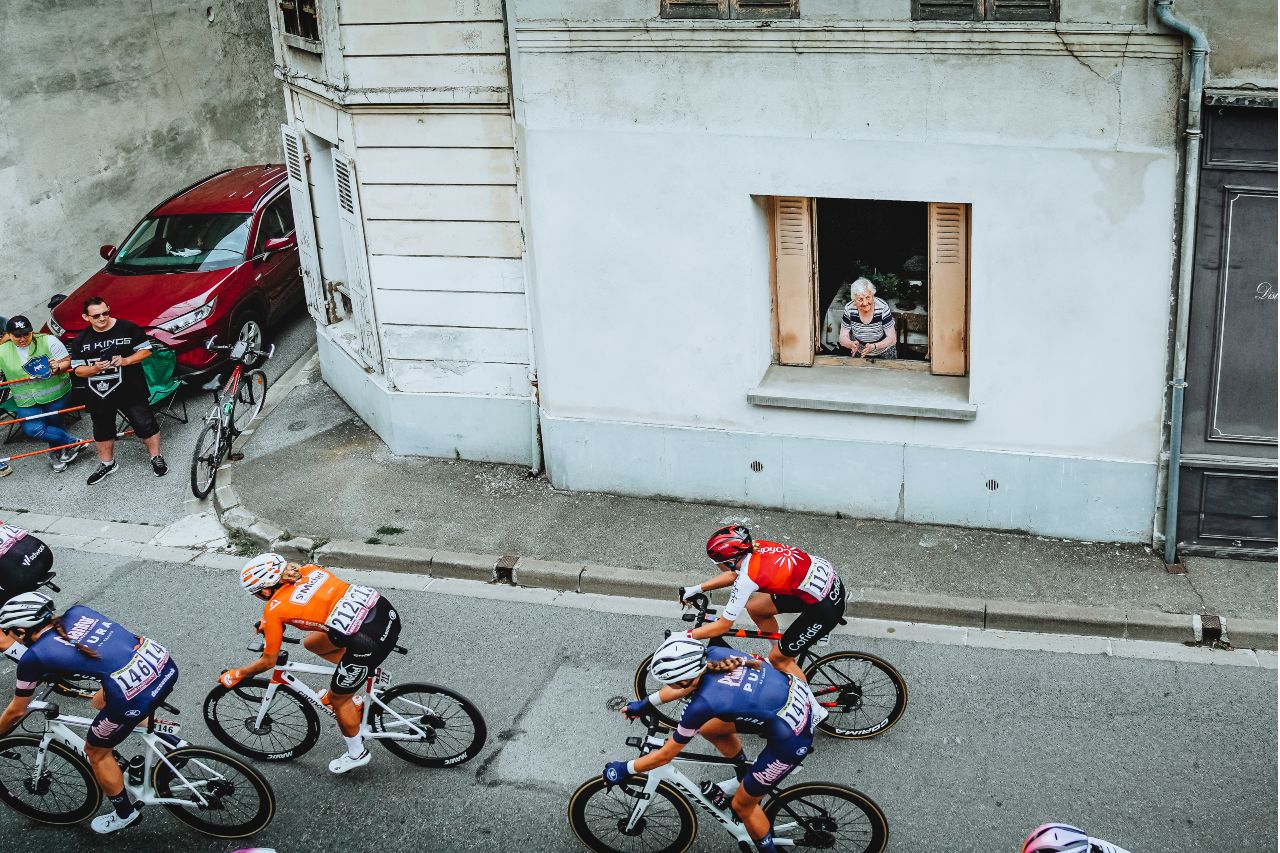 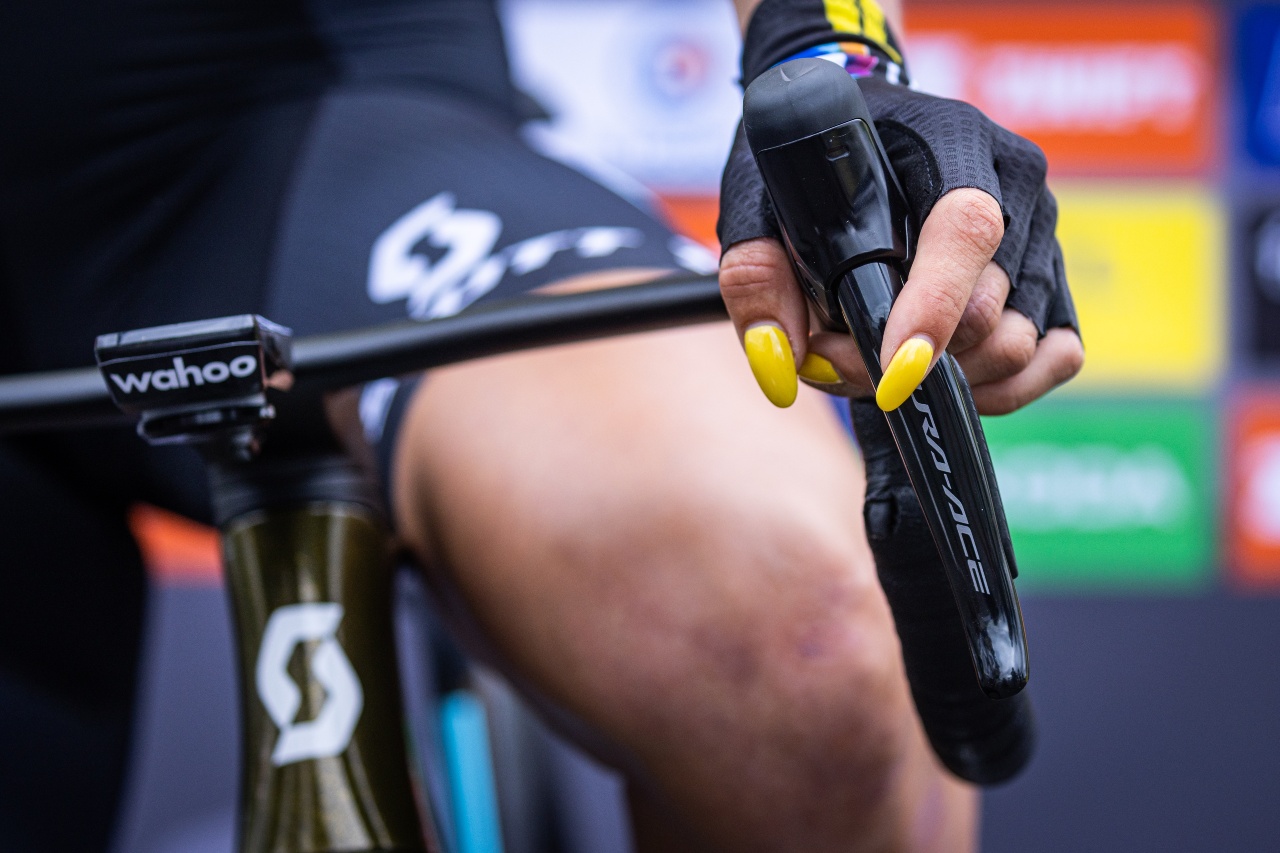